Following the Nudges of Your Core

The Nudging of Your Core

Craig Young is an incredibly talented artist and composer with one very inspiring story. It’s a story of transformation, change and everything that comes with finally embracing your own power. It‘s fascinating because unlike so many other cases, there’s no particular dark night of the soul, no fate-like tipping or turning point, but rather a deepening and unfolding relationship between him and his own core that kept nudging and poking him, until he finally felt ready to share his music with the world.

Allowing Your Purpose into Your Life

We know what “it” is, that wonderful idea or bit of intuition, a talent we feel so incredibly vulnerable about. We deny it, or worse ignore it. We let it sit inside and stew because the idea of sharing it or having it rejected by anyone brings such insecurity, fear and doubt. If you need a little momentum to start listening to yourself and finally go after your dreams, Craig’s story is for you!

Doing something new is never easy and the same goes for Craig’s journey in music. Allowing his compositions to be heard and enjoyed by the masses brought a kind of fear and insecurity that kept the doubt of his abilities from allowing him to realize those dreams sooner.

But the more he dared himself… the more he began trusting his own intuition, he was able to tap into even more than he realized. Today he is composing his own, unique, ethereal songs, very fine-tuned meditation music and Soul Pieces.

What are “Soul Pieces”? They’re instrumental pieces of music in song length that represent the essence of someone’s soul or spirit, in a musical way. You’ll hear all about it in the interview, but I can’t miss mentioning Craig’s impressive talent to musically channel “you” into a beautiful composition that not only mirrors who you are in an intimate way, but also has the potential to change your life.

Additional Interview Topics and Highlights Include:

… and you’ll hear some of his music!

Check out the entire interview with Craig today!

Let him inspire you to pursue follow your life’s passions!

Are you Interested in knowing more about Craig Young? 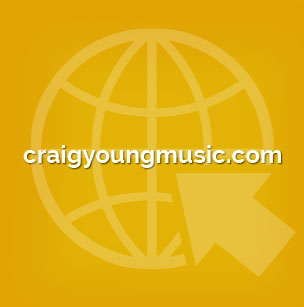 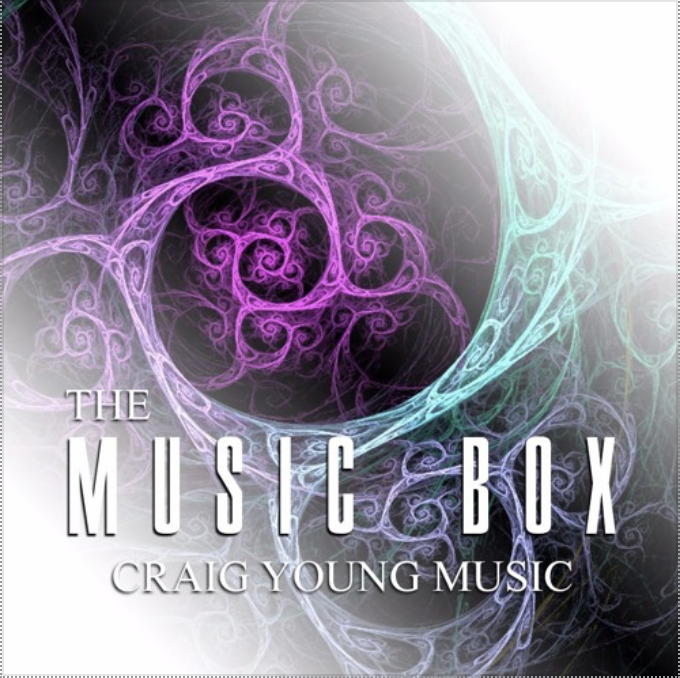 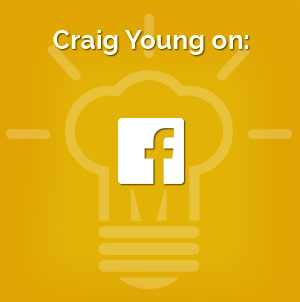